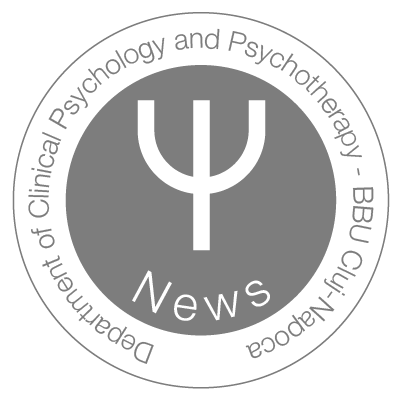 Professor Aaron T. Beck has turned 95 on the 18th of July 2016! In 2012, Professor Beck received the highest distinction of our university – Doctor Honoris Causa of Babes-Bolyai University – becoming part of our academic community (see here). Our university also holds an Aaron T. Beck Professorship position, in recognition of the scientific stature of Aaron T. Beck and of his contribution to the development of the clinical and psychotherapy program at Babes-Bolyai University.

As we all know, Professor Beck, now emeritus professor of the Ivy League University of Pennsylvania, USA, is recognized world-wide for his “cognitive revolution” in the mental health field, which has changed the face of clinical science and clinical practice. He has influenced a huge number of scientists in the academic field, and millions of people all over the world have benefitted from this innovative treatment (i.e., cognitive therapy). Over the years, he has received many awards and distinctions for his tremendous contributions to clinical science and practice. For example, when he was awarded the Lasker Award, considered by many “the American Nobel in Medicine”, Dr. Joseph L. Goldstein, the chairman of the Lasker committee, said: “…Cognitive therapy is one of the most important advances — if not the most important advance — in the treatment of mental diseases in the last 50 years.”

In our view, Professor Beck set the stage for “modern psychotherapy” in the history of the field, radically changing the way we see and practice psychotherapy. Before him, we had mainly “grand theories”, associated to various more or less charismatic founders. He is a charismatic scientist, who has changed the paradigm and has taken psychotherapy as a science into the evidence-based field. It is our strong belief that we owe it mainly to Professor Beck that psychotherapy is well-integrated today in the evidence-based movement in mental health and that it has a strong scientific profile!

Thank you and Happy Birthday, dear professor and colleague!